What do Psilolia, Kritikia, Ladolia, Koroni, Vatsiki, and Lianoli have in common? They are all different names for the olive that has the collective name Koroneiki. We love for you to know the Koroneiki-olive a little bit better since it is the basis for the extra virgin Gzakas Olive Oil!

The Koroneiki-olive is about 3000 years old and, as far as we know, originates from Greece. Nowadays, 60% of Greek olives are Koroneiki-olives. Its weight is usually between 0,3 and 1 gram, its length varies between 12 and 15 millimeters, and it has an oval, raindrop-like shape. The Koroneiki-olive ripens between October and December. This is why we usually harvest around that time as is written about in our post about the winter harvest. Sometimes the olives are still green, but usually, most of them are darker. The Koroneiki-tree is also gaining fame in other countries. This due to its low maintenance and ability to withstand relatively low temperatures. The Koroneiki-tree can now be found, for instance, on orchards in the United States. 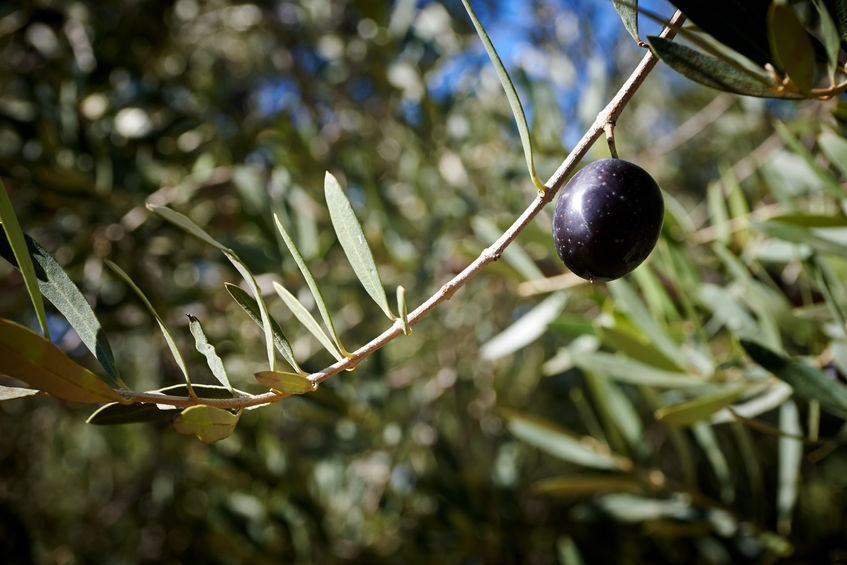 There are a lot of good reasons to try the Koroneiki-olive (and its oil) and we would like to refer you to our webshop to do so. Even more important, however, is that we hope you can taste the difference between our Koroneiki-olive oil and the regular extra virgin olive oil from your local grocery. Did you notice the pepper? Itch in your throat? We would love to know what you think about it. Please don’t hesitate to share your experience, feedback, and comments on our Facebook.

Olive oil vs rapeseed oil: which is healthier?

How long can you store olive oil?

Ranking of the 4 most well-known quality olive oils