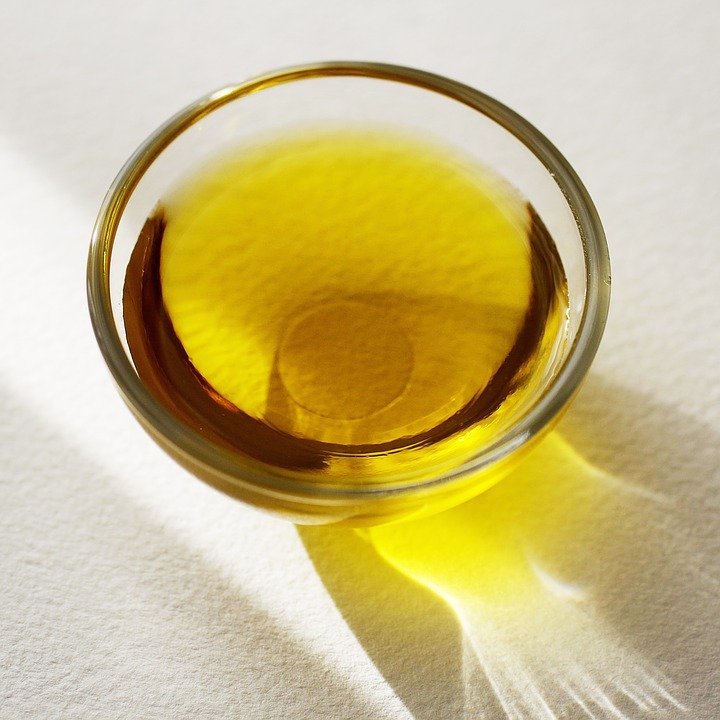 Oil pulling: what is it? Is it beneficial for your health?

It’s a term that is popping up more and more among people who like to prefer natural health treatments: oil pulling. But what exactly is this? What are the possibilities? What is its effect on your health? Is there an unambiguous effect? Or is it person dependent? We would like to introduce you to this (olive oil) phenomenon.

It is written that oil pulling is an old folk tradition from India, which has gained popularity in the West in recent decades. This technique is also referred to as Kavala Gandoosha in an Ayurvedic text. Ayurveda is a Hindu health teaching from India, which is said to have been revealed by the divine cosmic spirit Brahman.

In this text, the technique is referred to as beneficial for oral health. The idea is that oil pulling removes the toxins out of the body. Another theory is that using oil in the mouth would ensure that toxins never make their way further into the body. 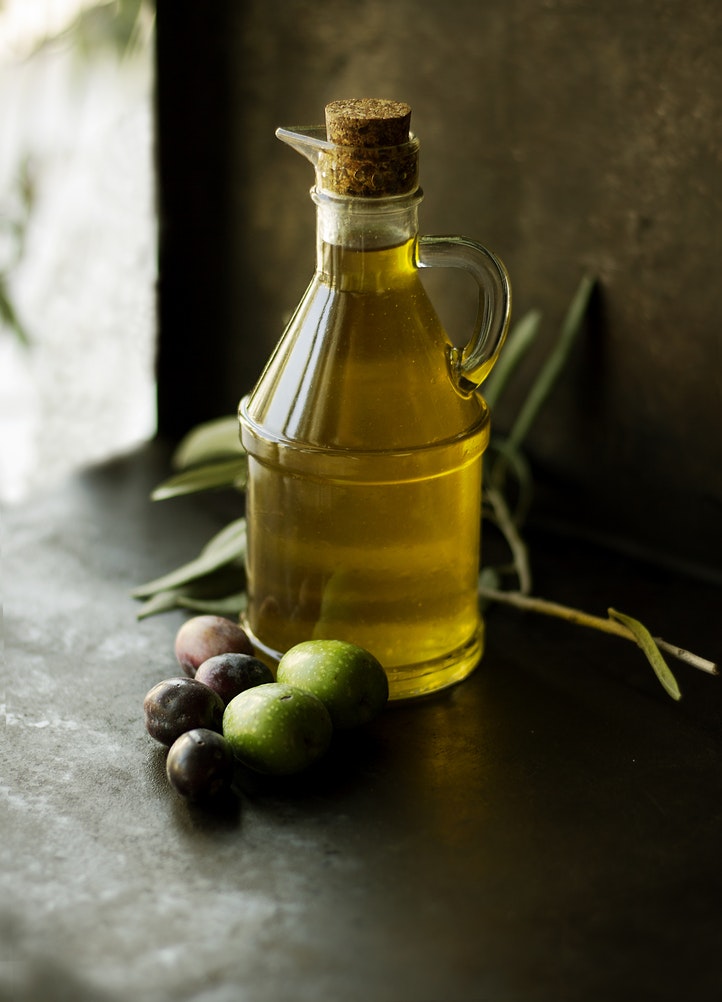 What does oil pulling help against?

In a sense, we’ve already described above what it’s supposed to do: get the toxins out of your body. But more concretely, the technology would stimulate your health in many areas. For example: activation of the metabolism because toxins end up more quickly in the saliva via the mucous membranes (which you spit out); improving conditions and diseases such as migraine, toothache, eczema, allergies, bronchitis, thrombosis, PMS and stomach ulcers; the hormonal balance of the body is improved; people feel fitter and stronger in the muscles; and it would help against inflamed gums and whiten teeth.

How does oil pulling work?

That’s a nice list of health benefits. But how exactly does oil pulling work? And which oil should you use? There is no clarity about that either. For example, it is written  that it is possible with olive oil, sesame oil, sunflower oil, linseed oil, hemp oil or coconut oil. The latter, for example, would be the healthiest, just as the action of the antioxidants and vitamin E in extra virgin olive oil is very beneficial. Unfortunately, there is no unequivocal answer.

And now comes the method!  It is recommended to do it in the morning, immediately after getting up and thus on an empty stomach. The idea is that you pass half a tablespoon of oil through your mouth and between your teeth for about 20 minutes without swallowing. Afterwards, wash your mouth with lukewarm water or water with sea salt in it. Finally, brush your teeth and drink water to flush.

What is the effect of oil pulling with olive oil?

That was simply the method. But does it really help? Opinions are divided on that. Science has not yet found unequivocal evidence that it helps against problems such as those mentioned above. In fact, there are also many stories circulating on the internet of people who have experienced unpleasant side effects. From stomach complaints and diarrhoea, to palpitations and headaches. This while other people swear by it again and have never had such shiny white teeth. That is why we do not want to say here that you should or should not try it. If you are curious, talk about it with your dentist.

We know one thing for sure. There is no harm in swallowing extra virgin olive oil. Perhaps not with several spoons at a time, but you can easily drizzle it over your food in the form of a delicious dressing. So check our webshop and enjoy the liquid Greek gold! 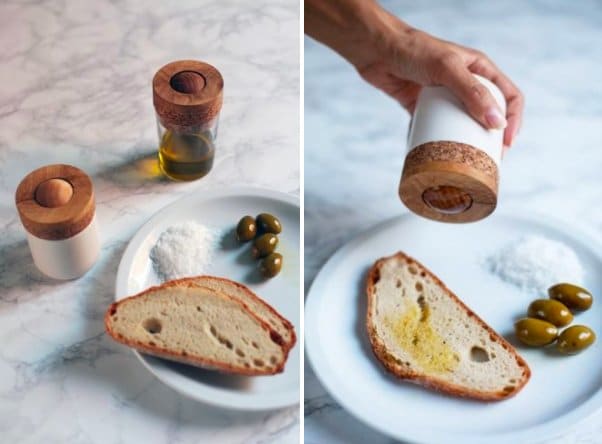 Olive oil vs rapeseed oil: which is healthier?